It was an evening of contrasts at Cogs Bar for the first ever Songwall Sessions event, featuring live performances by Brendan Poynton and Ella Joy.

The setting of Cogs Bar provided an intimate kookiness as a background for the event. Wandering around the venue a plethora of fun artefacts, quirky corners and unusual art awaited discovery; from framed, behatted penguins to goggle-wearing plasma balls and champagne bucket sinks. However, the overall stripped back minimalism of the performance space left no room for distraction and allowed the artists to rightly shine.

First to take the stage was Ella Joy. Unassuming, gracious and modest, it would be easy to underestimate this ethereal young artist. However, to underestimate Ella Joy would be a huge mistake. Effortlessly soulful and entrancingly immersive, Ella moved vocally from spine-tingling lows to breathtaking highs and from feather-light whisper to powerhouse projection with ease. With great power comes great responsibility and Ella demonstrated superb control and an astounding understanding of where to restrain and where to unleash with mesmerising result.  Her voice, despite being rich with shades of Sade, notes of Nina Simone and flickers of FKA Twigs, was unmistakeably original and distinctively contemporary yet hinting at deep-rooted soul. Majestically mastered arrangements elevated and enhanced the vocal performance, merging a range of instruments and electronic sounds to create hypnotically intriguing depth.

Ella was followed by Songwall Founder Brendan Poynton, accompanied by Zia Hashmi on tabla and Atallah on guitar. Brendan’s set was delicious in its diversity and vocal variance. His songs ranged from soothing, love-fuelled lullabies to chest-thumping,heart-pumping anthems and, in between, toe-tapping soul catchers and friendly earworms which will still be nestling in the brains of the audience come morning. Vocally, Brendan wowed with the ability to move with ease from the angry gravel of the betrayed to a soft, lover’s lilt and travelled seamlessly from an in-your-boots baritone to a flawless falsetto as each song demanded.

Lyrically thought-provoking and melodically memorable, the songs were further brought to life by Zia’s deft and assured performance on tabla; setting feet tapping and smiles spreading. Additional accompaniment by Atallah on guitar added depth and dimension to fill the intimate space and the hearts and minds of the audience. 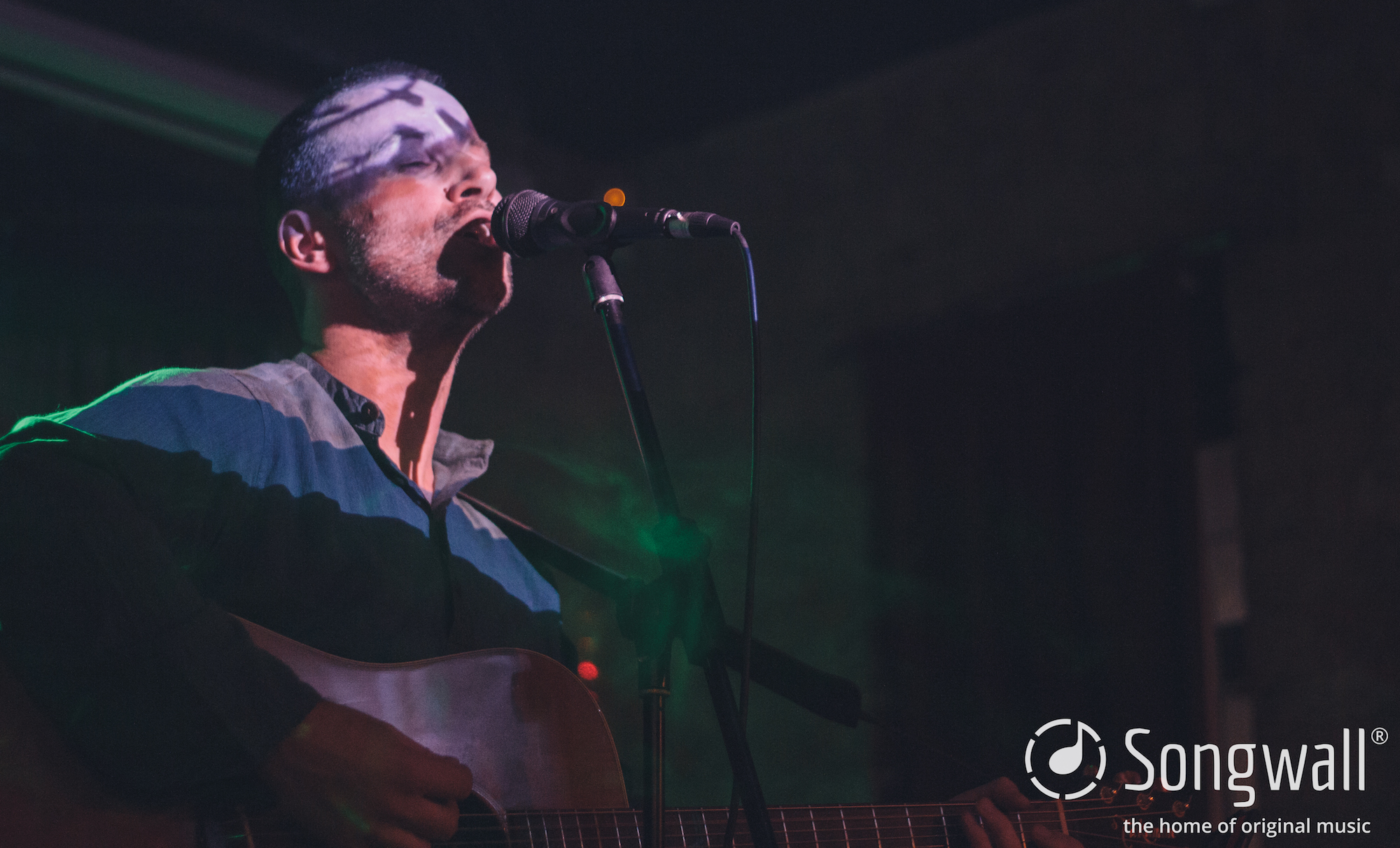 On the surface, it would seem that this was a gig of two halves, with Brendan’s down-to-Earth acoustic style and audience interaction contrasting with Ella’s captivating and almost otherworldly immersion in song which drew the listener in. However, there was a sense of spirituality and discovery, plus a comparable, palpable passion across the music of both artists which created a pleasingly cohesive compatibility between the two sets – making the two halves very much a whole. Opposites do, it seems, attract.

With this superb display of artistry, the opening Songwall Sessions event has truly set the bar for a reinvented gold-standard in new music. Songwall looks forward to welcoming another two ground-breaking new artists to the stage next month! 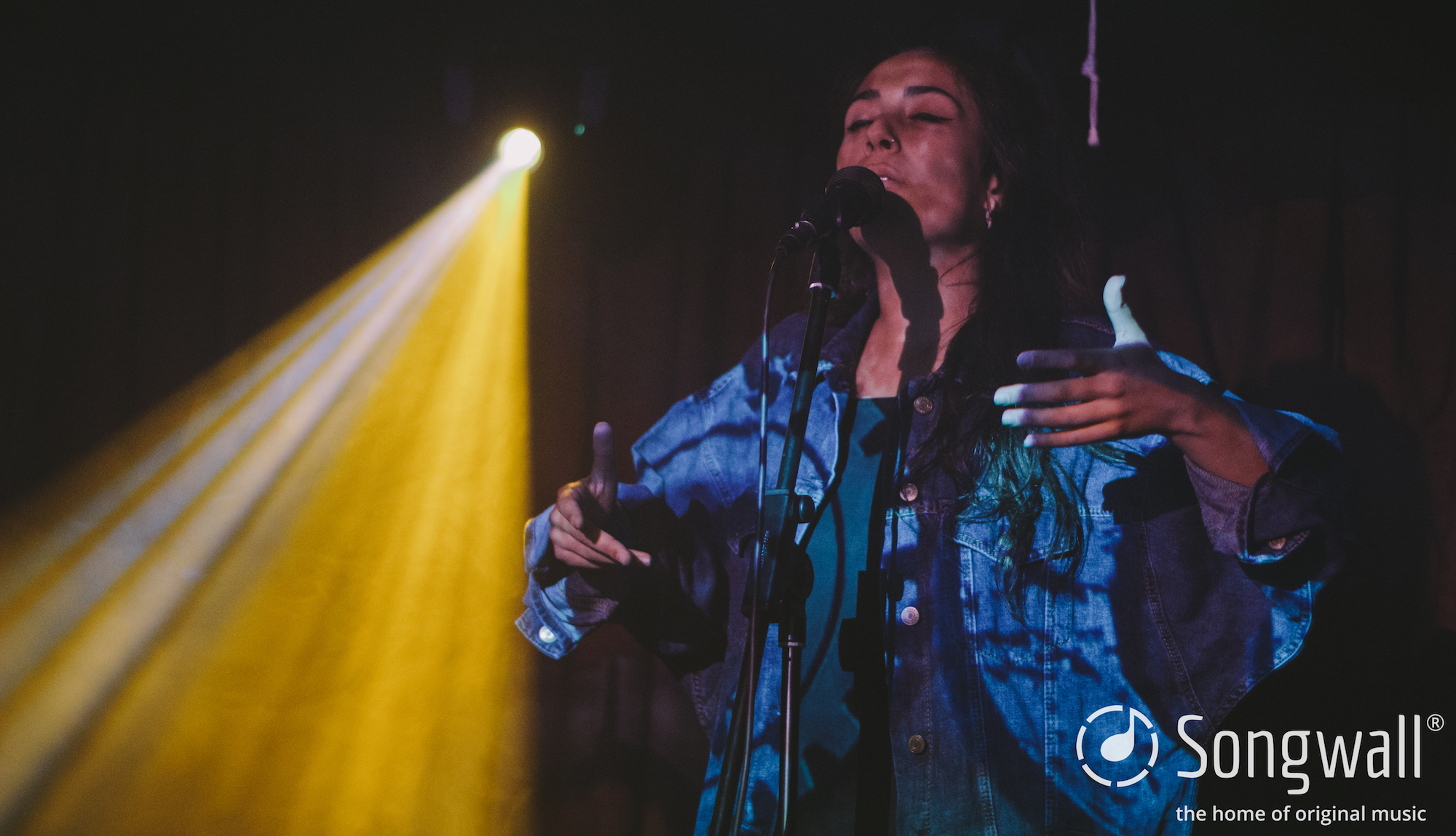 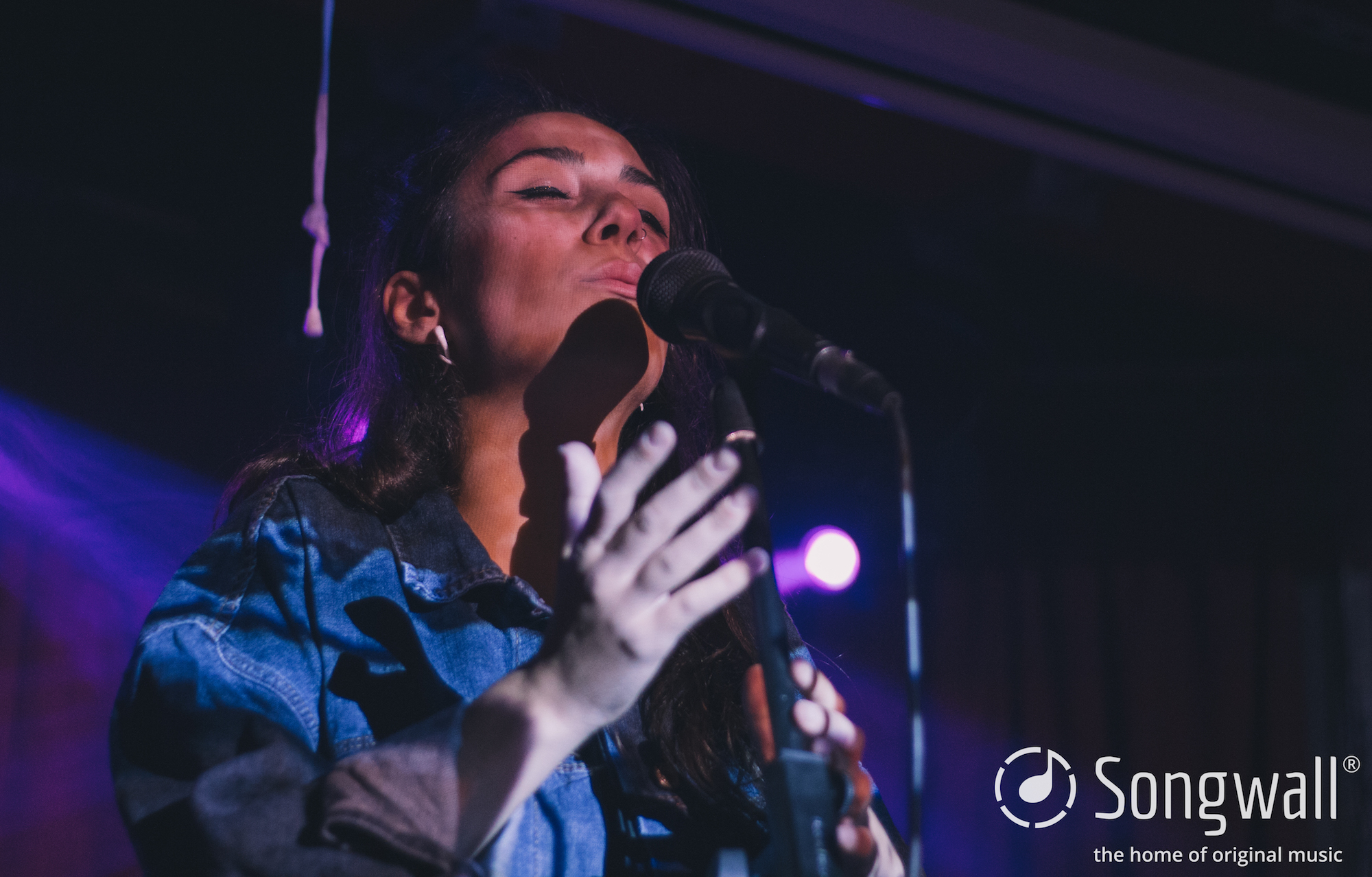 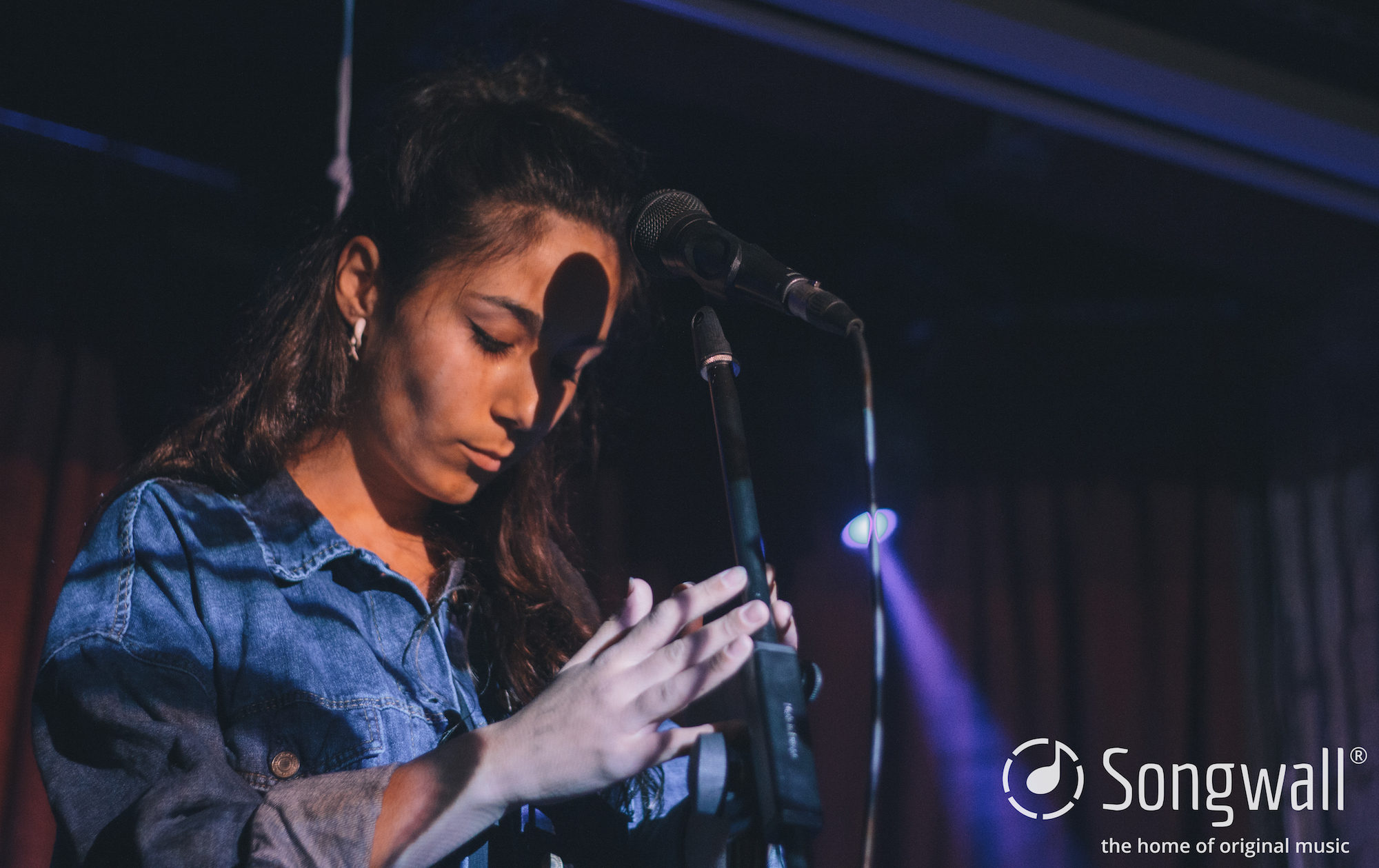 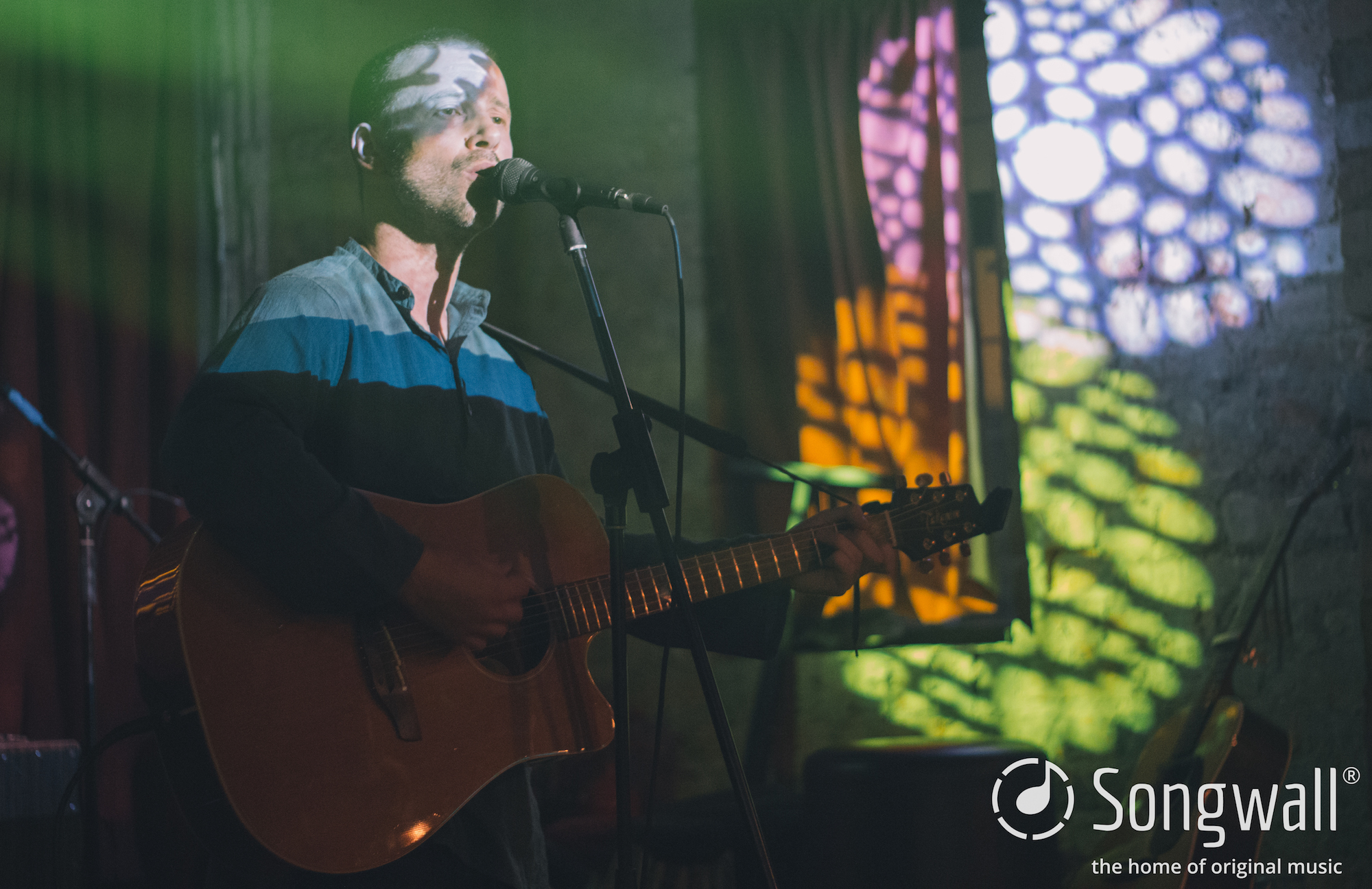 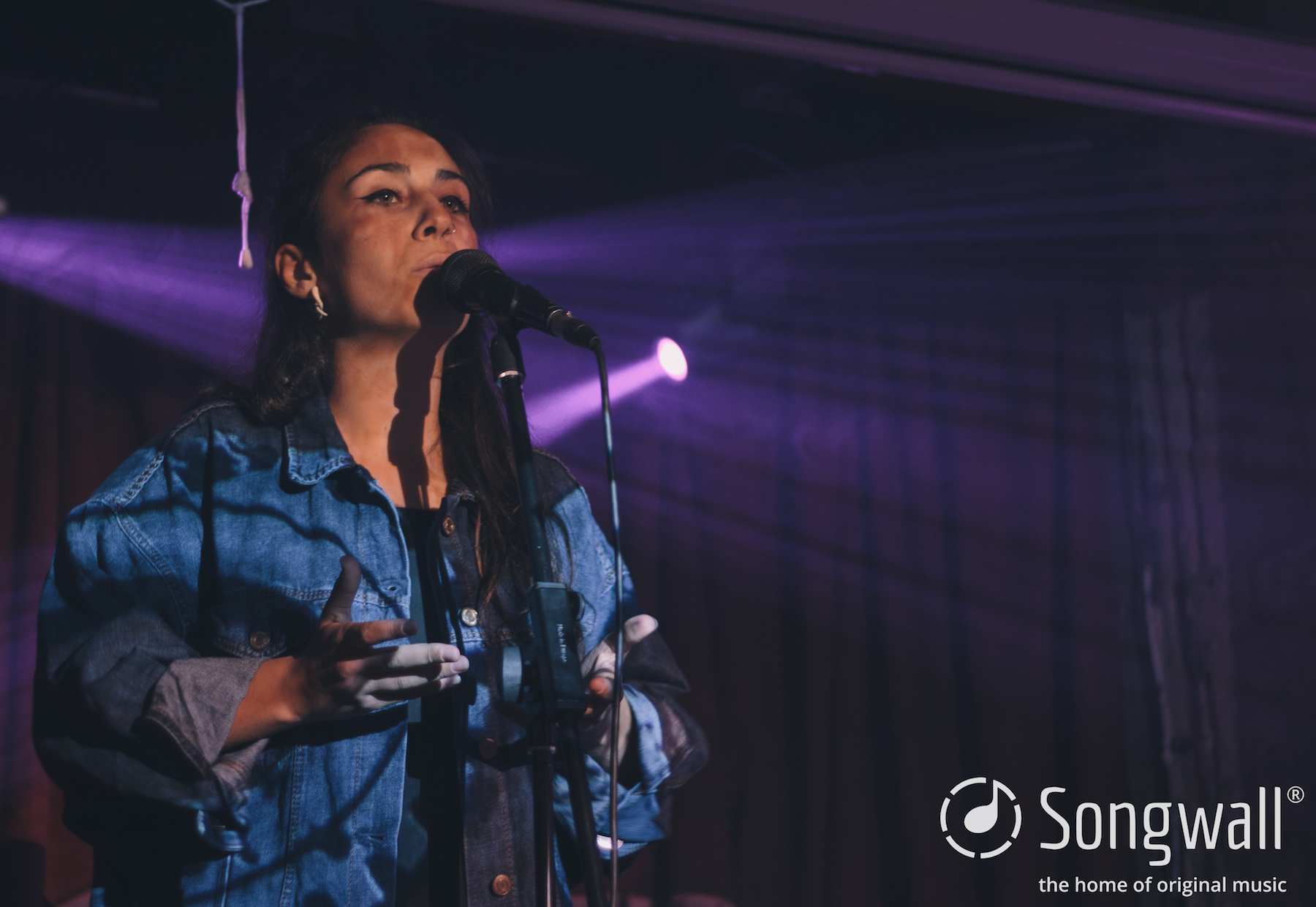 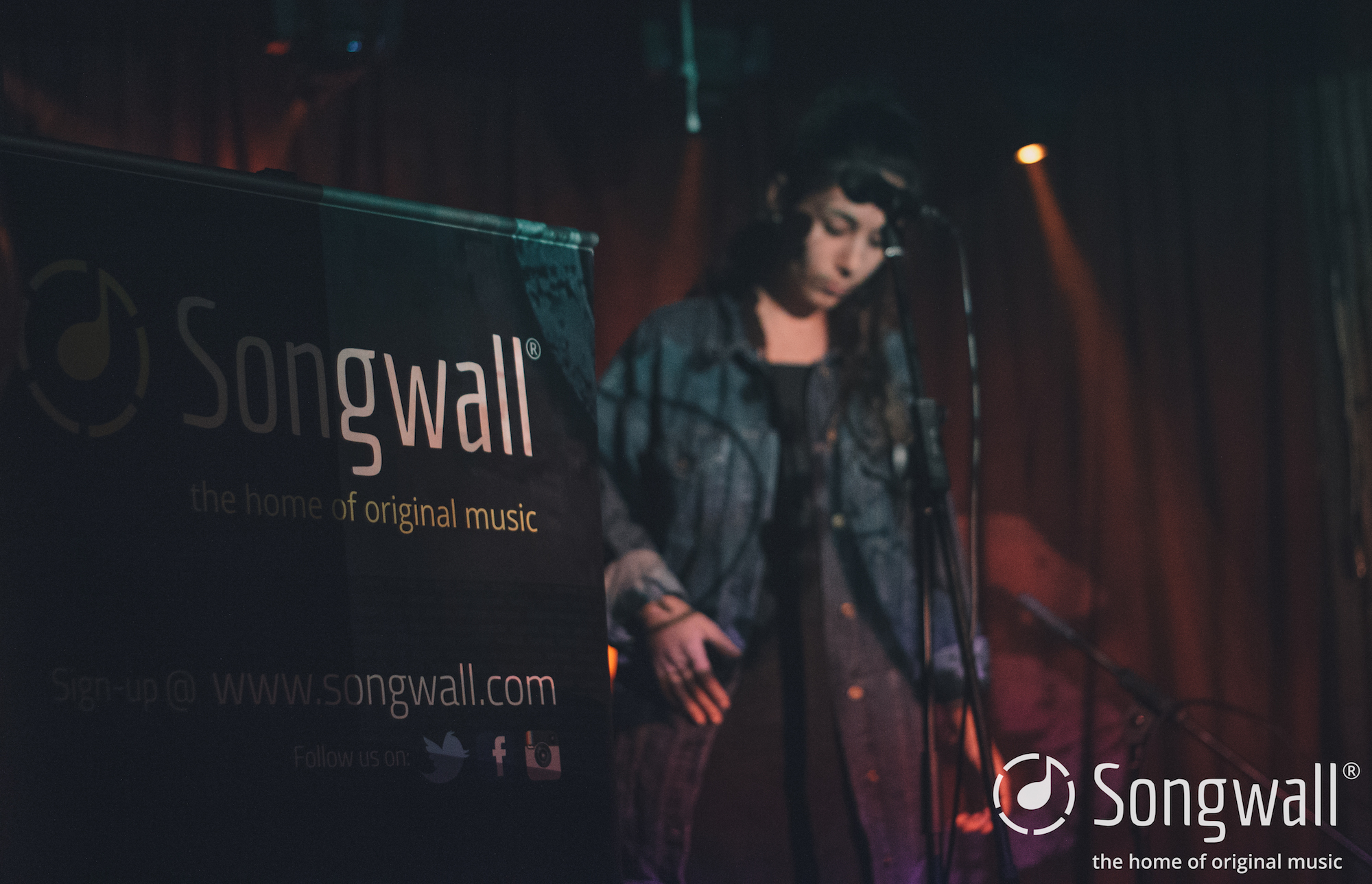