Berkshire-born singer-songwriter Frances is making waves in the music world, having written songs alongside Greg Kursin (writer of Adele’s “Hello”) as well as writing a song for the “Fifty Shades Darker” soundtrack. She has also performed at iconic festivals, including Coachella and Glastonbury, and has recently released her debut album “Things I’ve Never Said”.
Frances’ performace at Birmingham’s O2 Institute on 7th April was part of her first tour with a full band as accompaniment to her impeccable vocal and piano playing skills. Excited guests filled the space, relishing the opportunity to hear the new songs on offer from the newly released album. The Digbeth venue managed to create an illusion of intimacy, despite its size, the dark space inducing the feeling of being encapsulated in an ancient pyramid.

The first support act of the evening was Lauren Marie, a Birmingham based singer-songwriter with a friendly, inviting stage presence. Her set opened with a beautiful melody on an acoustic guitar, which held the audience’s attention and heightened their anticipation of what she would do next. She played three original songs and also covered ‘Times Like These” by Foo Fighters. Lauren’s songs were honest, emotional and relatable. Her music was primarily about kind-heartedness as well as the hardships of missing a loved one, exuding compassion and raw emotion. 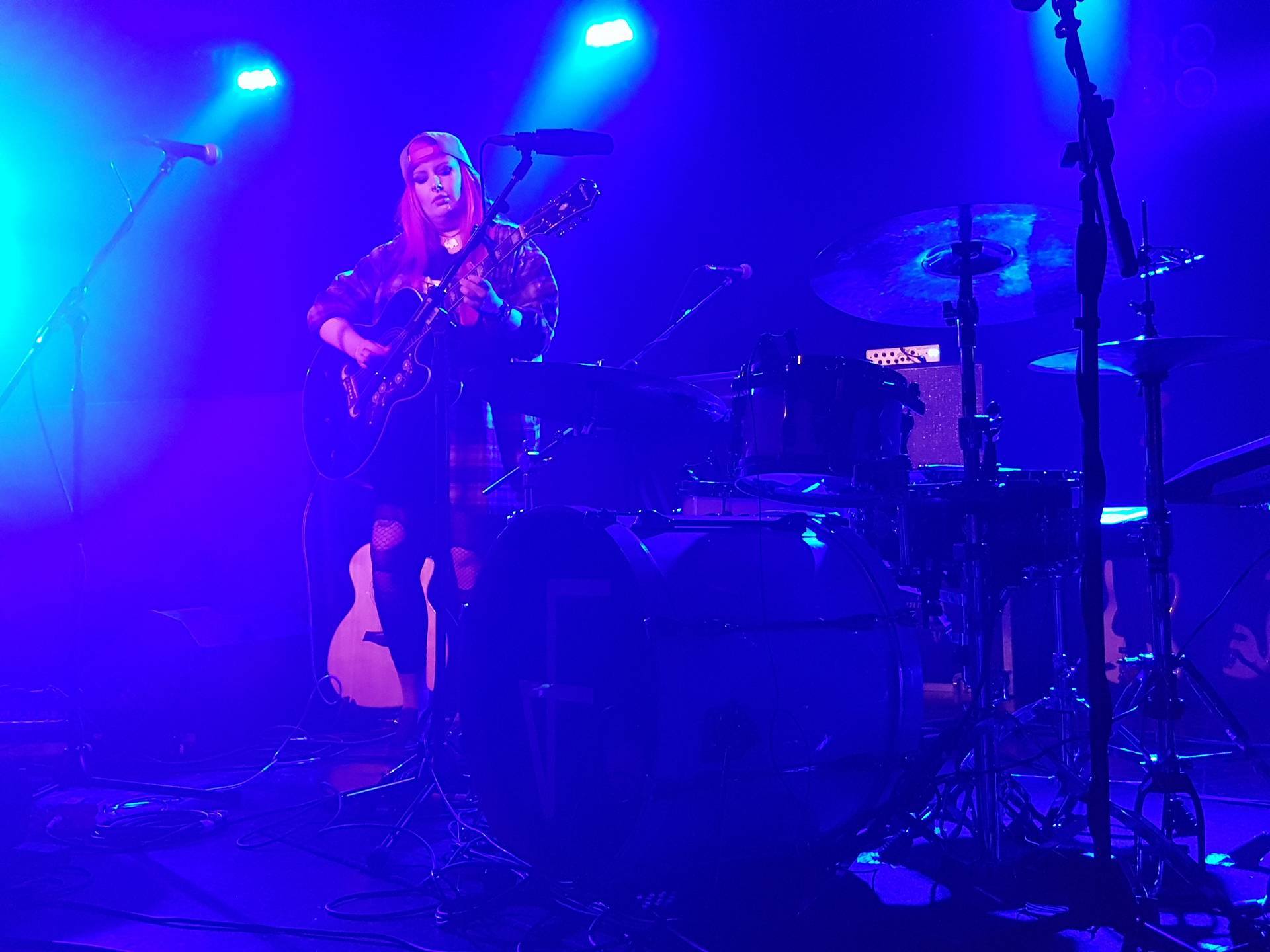 Despite only forming a few short months ago, final support act Outlya delivered a confident performance of catchy songs, exhibiting an unadulterated energy and musicianship reminiscent of Bastille and Biffy Clyro. The band, consisting of Will on vocals and keys, Willem on Guitar and Henry on drums, accompanied one another with impressive harmonies as they delivered an interactive performance, showcasing a repertoire of uplifting songs, with strong, memorable hooks.  Towards the end of their set, they set a change of pace with an emotion-laden song called “Burn”.  ‘Comforting and heart-warming with lyrical depth, “Burn” emphasised the importance of cherishing the simplest things in life when someone loses a person that they care about. 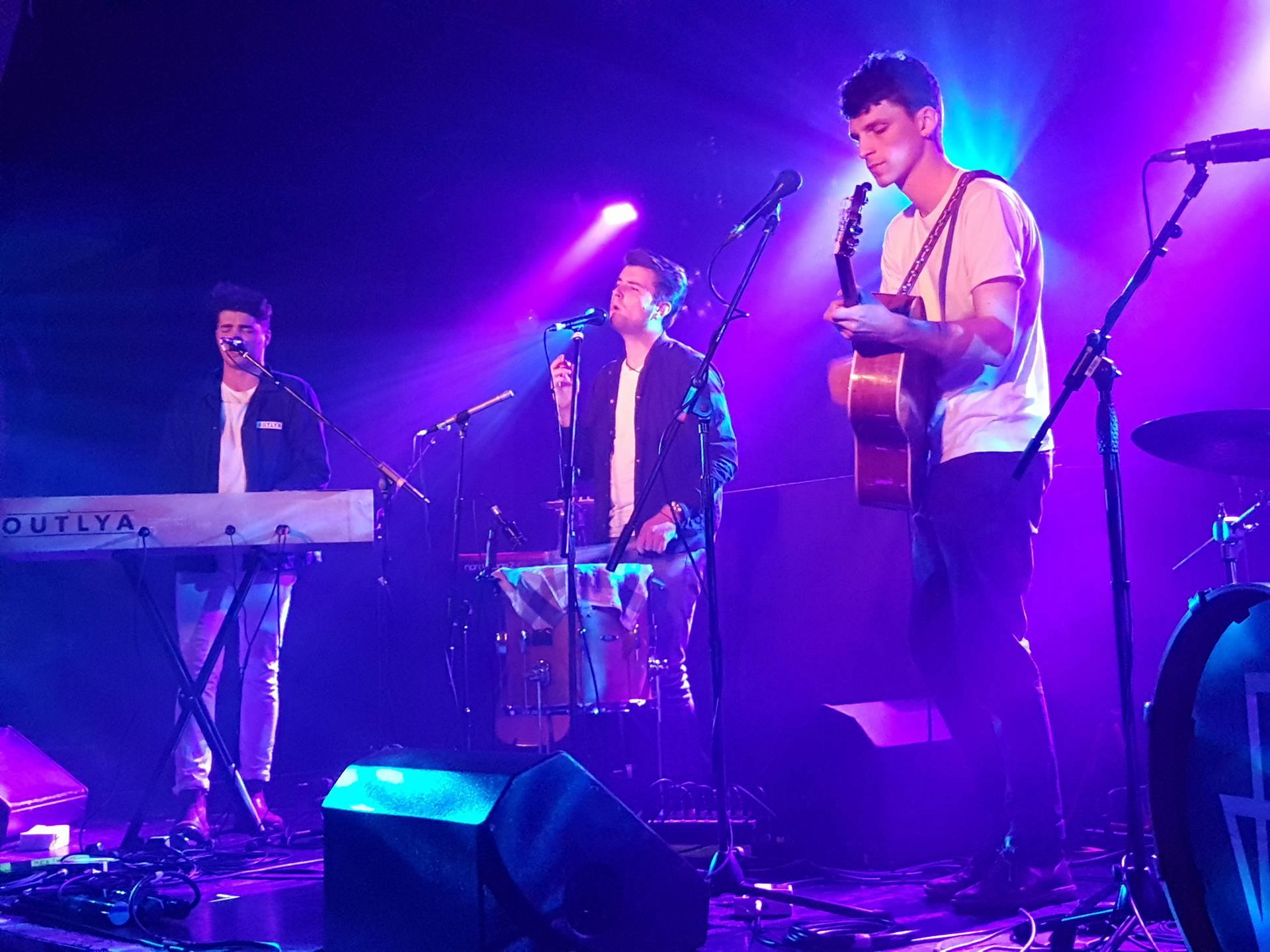 As the time for the headline act arrived, Frances walked out onto the stage alone and performed her first song of the evening ‘Don’t Worry About Me’, a compassionate ballad about supporting someone through a difficult time in their life. Frances’ band (Laura Williams on drums, Vicky Warwick on bass guitar and Stephen Barlow on lead guitar) then joined her to perform “Cloud 9”, an exquisitely accurate account of an emotionally challenging situation within a relationship. 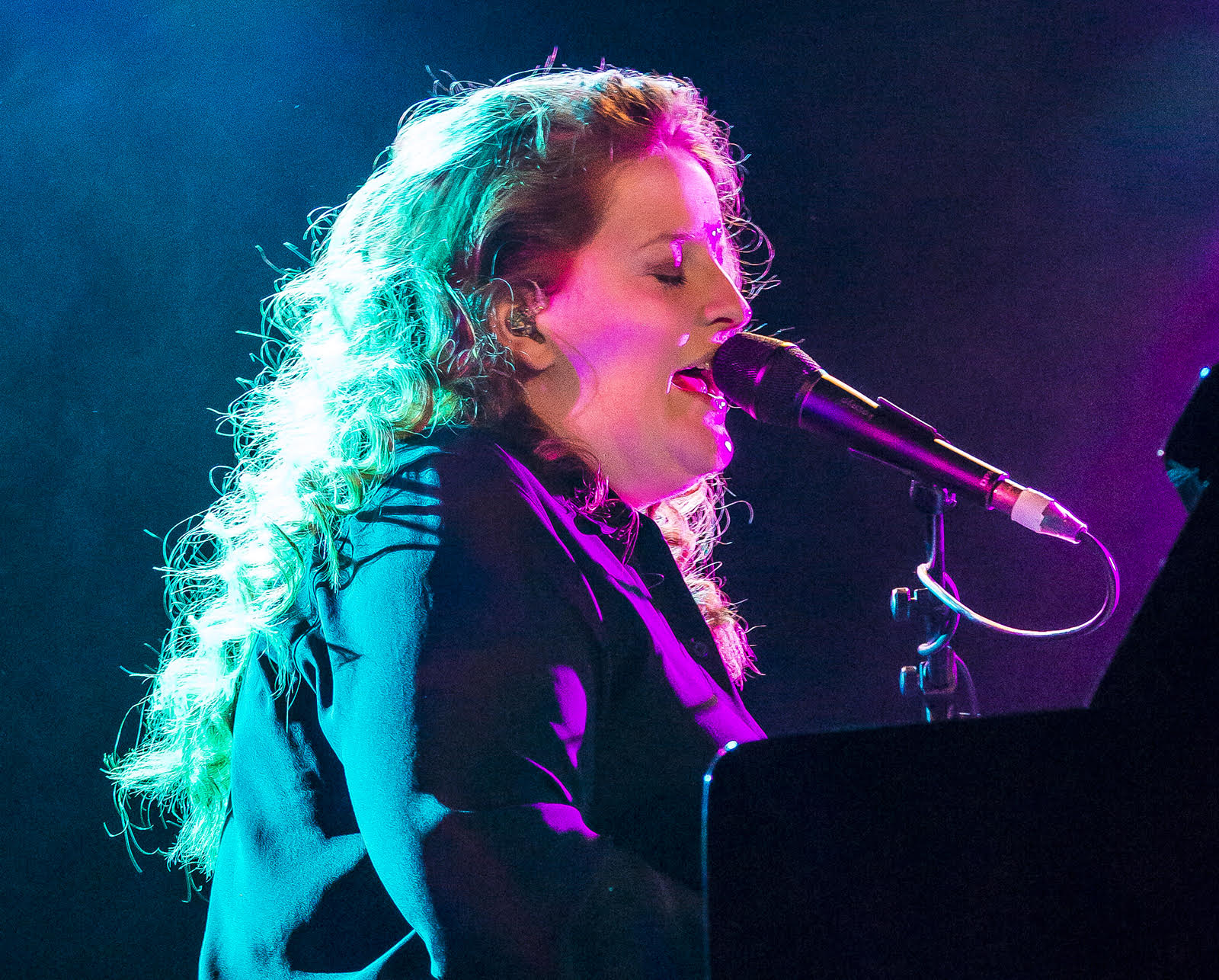 Moving tracks including “Don’t Worry About Me”, “Under Our Feet”, “Grow” and “The Last Word” evoked a cathartic experience as the lyrics unashamedly narrated difficult times with identifiable, precise description, tying in with the album title, the “Things I’ve Never Said”.
With the accompaniment of a live band, the more upbeat songs in Frances’ set felt  amplified in emotion as well as sound, intensifying the atmosphere and the reaction of the crowd alike.Frances left the audience in awe of her performance, returning to sing “When It Comes to Us”, and “Grow” as an encore. 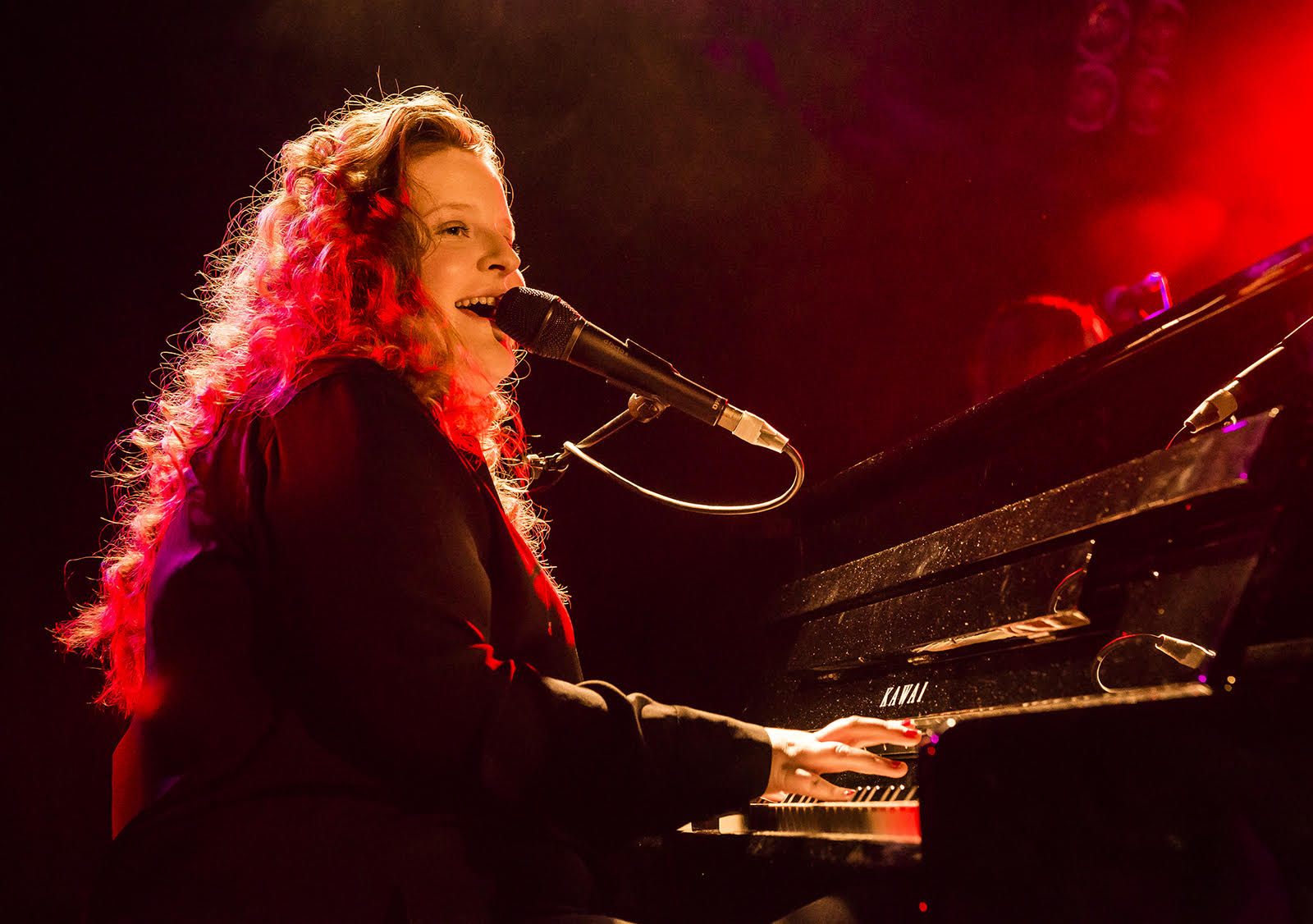 After an emotive, engaging performance at the O2 Institute, Frances is sure to enchant many more eager audiences as 2017 unravels and more music lovers discover her sound.