A trip to Stourbridge was on the cards for the Songwall Review team this week, ready to drink in the auditory delights of not one but two Songwall artists and to sneak in a cheeky shot of past blastage to boot.

Scary Canary, modestly hiding in plain sight on Stourbridge’s High Street, turned out to be a real find. This unique venue immediately welcomes you in with a warm embrace of cosy, vintage quirkery. Visiting Scary Canary is like enjoying a pint with your mates in someone’s living room, then glancing up and realising it is actually a chipboard film set; all while someone plays music in the corner. Like some surreal but wonderful dream, the combination of low-lighted, upholstered comfort, friend-fuelled Saturday night energy and inspired musical choices which make you grin “ok, just one more” is charmingly bonkers and well worth experiencing. 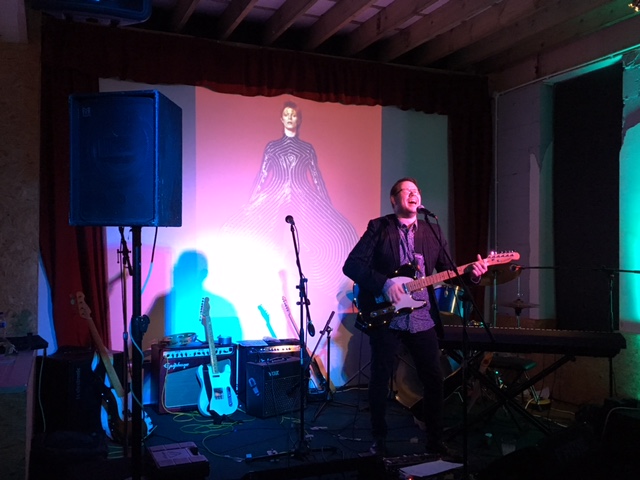 We were treated to a delicious selection box of songs, all representing an endearing cross between music, philosophy and observational comedy, with witty, thoughtful and relatable lyrics set against simple yet memorable melodies. There are few artists who could make nods to the everyday worthy of engagement,such as writing a whole song about a somewhat intimidating man with a dog (titled Man and Dog). PTR Williams demonstrated the skill to make the simplest of sentiments and tamest of topics interesting enough to get toes tapping and hearts smiling. 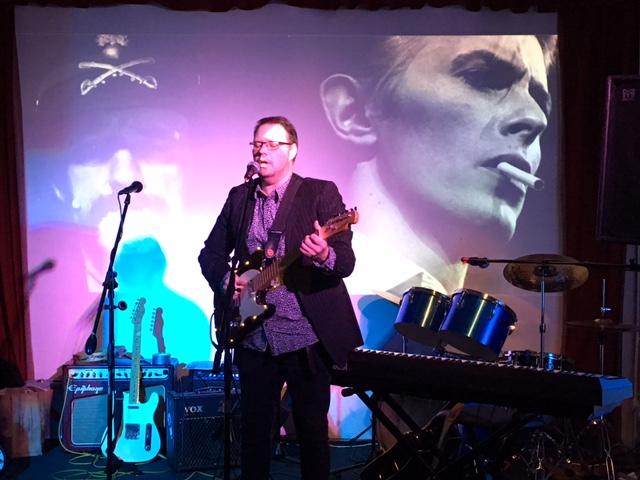 PTR Williams’ songs delivered a comfortable, homely warmth – not unlike his eponymous jumper, and we look forward to seeing much more from him in the future.

Next to share their musical wares were Songwall new recruits Sleuth. Comprising four members, Sleuth delivered accomplished musicianship across the board, with lead singer Chris deftly switching from guitar to keyboard contributing a difference in depth, tone and feeling to each song. 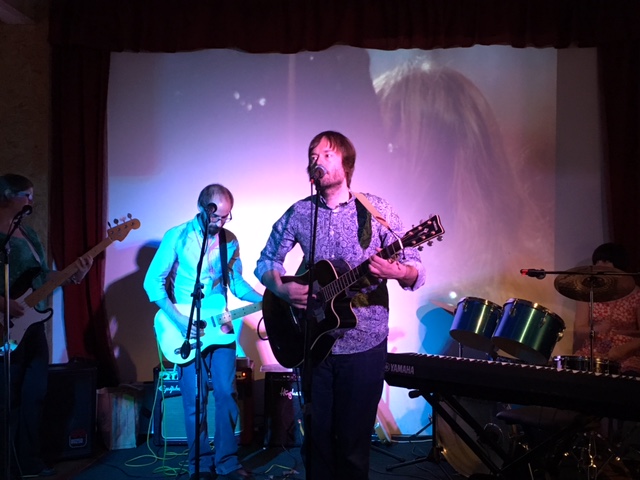 With songs unmistakably new yet somehow recognisable, Sleuth delivered sticky riffs which glued themselves to the musical section of the mind and set up home. From delicate, light-hearted ditties begging you to “ba-ba-ba” along through to uptempo heavier numbers, Sleuth shared sweet, subtly balanced harmonies and catchy melodies which had the listener singing along within a few bars. 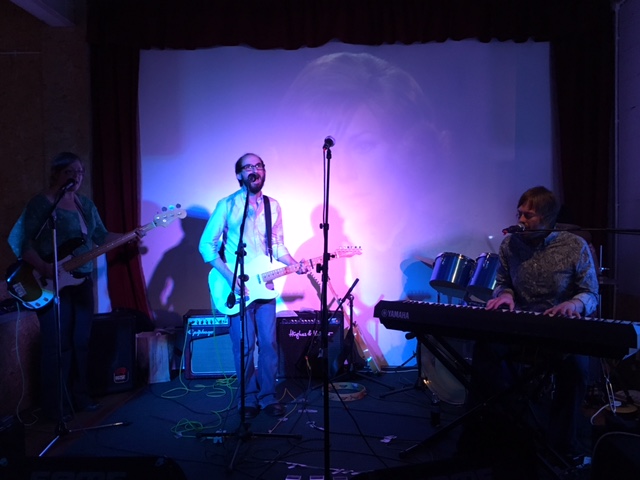 New music explores will definitely want to investigate Sleuth as there will surely be more tantalising tunes to discover. The audience grew in size as the evening progressed. Groups of cheery visitors clustered in corners , perching on stools and squashed into sofas reminiscent of some glorious, over-subscribed family Christmas. Whoops of merriment and gentle background banter added to the ambiance as the final act of the evening took the stage.

Mark Morriss, former lead singer of The Bluetones, charmed the audience to attention with cheeky, chatty engagement. Maintaining the informal repartee between (and sometimes during) songs, Mark delivered the polished flair of sturdy experience with a surprising and pleasing down-to-earth feel. 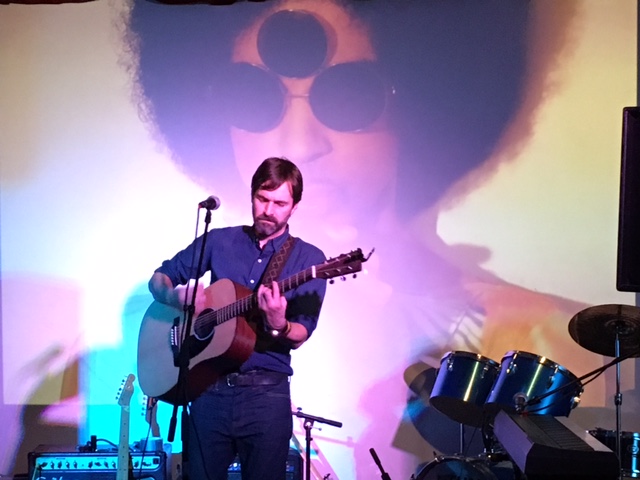 Teasing the audience with bursts of instantly recognisable but originally executed covers, Mark delivered an unanticipated variety of song selections incorporating stripped back versions of old favourites and new compositions asking to be heard again. Vocally, the unmistakeable, nasal twang of well-loved 90s chart-toppers gave way to mellow depth and gravelly intensity as the varied song choices demanded, lilting through ballads and calling out classics. 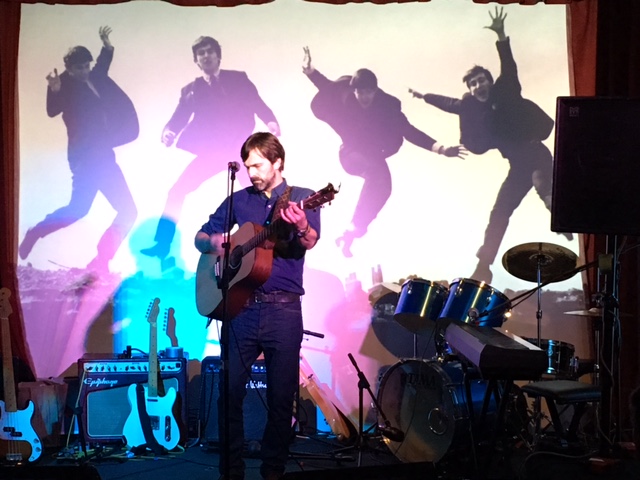 In all, this merged evening of new music discovery and teen-memory reminiscence demonstrated the best of both worlds. Bring in the old, bring in the new and bring in everything in between because music, as demonstrated last night, is not defined by time but by the memories it ties itself to – and there were certainly some smile-worthy musical memories made.